From 2003 to 2007 she played Isabelle "Izzy" Hoyland on the TV series Neighbours. In 2010 she starred as Maria Haken in the series Underbelly. She is signed with record label Sony Music Australia. Natalie was the lead singer for the band Rogue Traders from 2004 to 2008. She released a cover of Shannon Noll's "Don't' Give Up" that went Platinum in Australia in 2006. She left the Rogue Traders in 2008 to pursue her solo career. Natalie's debut studio album 1000 Stars was released in 2009. The album debuted at #1 on the Australian Albums Chart and contained the hit singles "Alive" and "Someday Soon". She has won an ARPA Award and been nominated for four Logie Awards and a Nickelodeon Australian Kids' Choice Award. She co-wrote the book Sistahood: A Journal of Self-Discovery with her younger sister. Natalie became the host of So You Think You Can Dance Australia in 2008. In 2011 she became a judge and mentor on The X Factor Australia. Natalie married Rogue Traders bandmate Cameron McGlinchey in 2011 and the couple has two children together. She was previously married to Graham Wilmott. 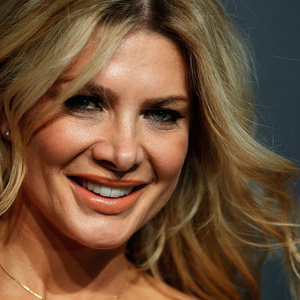