Natalia Kills net worth: Natalia Kills is an English singer, actress, record producer, director, and fashion designer who has a net worth of $1 million. Natalia Kills was born in Bradford, West Yorkshire, England in August 1986. She was signed by Adventures in Music in 2003 and then signed to will.i.am Music Group by record executive and producer will.i.am in 2008.

Natalia Kills worked as a songwriter at Cherrytree Records and she was noticed by Akon who signed her to Kon Love Distribution. Although she is only 5'1″ she also models and has appeared in many fashion magazines. Her debut studio album Perfectionist was released in 2011 and reached #6 on the US Dance chart.

Her second studio album Trouble was released in 2013. Her singles include "Don't Play Nice", "Mirrors", "Free" (featuring will.i.am), and "Saturday Night". Natalia Kills was also featured on the single "Champagne Showers" by LMFAO. 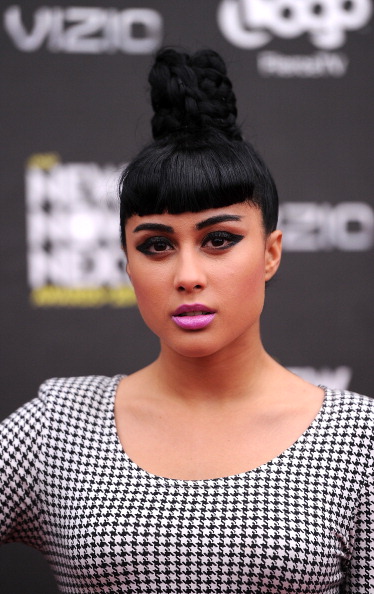 As an actress she starred in the 2010 television series Love, Kills xx. In 2015 she will be a judge on the New Zealand The X Factor with her husband Willy Moon. In March 2015 Natalia and her husband were both fired for making extremely offensive comments towards an X Factor contestant. 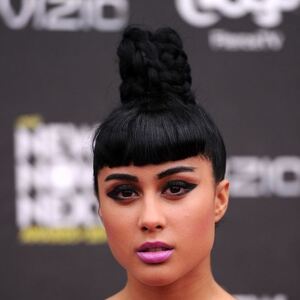