Natacha Atlas net worth: Natacha Atlas is an Egyptian-British singer who has a net worth of $10 million. Natacha Atlas was born in Schaerbeek, Brussels, Belgium in March 1964. Her styles include World music, Arabic pop, and ethnic electronica. Natacha Atlas released her debut studio album Diaspora in 1995. She released the album Halim in 1997. 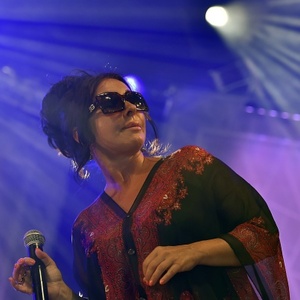