Najwa Karam net worth: Najwa Karam is a Lebanese singer, writer, and producer who has a net worth of $55 million. Najwa Karam was born in Zahle, Lebanon in February 1966. She has sold more than 60 million albums worldwide and is a best-selling artist in the Middle East. Karam has created her own style which blends traditional and contemporary Arabic music and has helped spread Lebanese dialect in Arabic music.

She is also known as a fashion icon in the Middle East and starred as a judge on the reality television series Arabs' Got Talent. Najwa Karam was the highest-selling Middle Eastern artist in 1999, 2000, 2001, 2003, and 2008. She is known as "The Sun of Song" and her album Oyoun Qalbi sold more than five million copies worldwide. Karam has won many awards including Best Arabic Artist, Artist of the Year, and Album of the Year. She is a pop icon and is one for the best-selling Arabic artists of all time. In 2011 she produced first 3D music video in the Middle East. 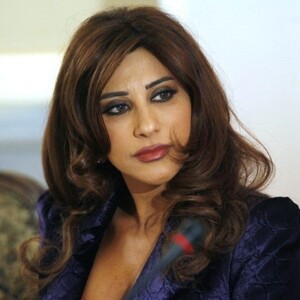