Mya net worth: Mýa is an American R&B singer-songwriter, record producer, dancer, actress, model, activist and philanthropist who has a net worth of $4 million. Mya has earned her net worth as a solo recording artist for Interscope Records.

Early Life: Mya Marie Harrison was born on October 10, 1979 in Washington D.C. One of three children, her father Sherman was a musician and a singer and her mother Theresa worked as an accountant. She started ballet lessons at age two and tap at age four, and began taking violin and dancing lessons in elementary school. Mya studied with Savion Glover, one of the best-known tap dancers in the country, and he chose her for a solo spot in a dance performance at the Kennedy Center at age 12. At age 15, Mya started to get serious about a career in music and began to take voice lessons, eventually creating a demo tape. Her father shopped the demo tape around and caught the interest of University Music CEO Haqq Islam. Mya graduated from Eleanor Roosevelt High School in Greenbelt, Maryland, early, at age 16. She then took a few classes at the University of Maryland College Park but, ultimately, her focus was set on the recording studio.

Entertainment Career: Mya signed with major label Interscope Records and spent two years recording her first album. Her self-titled debut album was released in April 1998 and the album sold over two million copies and produced a gold-certified top ten single titled "It's All About Me", a song that featured Sisqo and the lead singer of R&B group Dru Hill. This hit album also contained collaborations with Missy Elliott, Babyface, Diane Warren, Dru Hill, and Darryl Pearson, as well as Silkk Tha Shocker. The album spawned the hit singles "It's All About Me", "Movin' On", and "My First Night with You". Mya earned several accolades for her first record including two Soul Train Music Award nominations. Around this time, Mya gained more popularity when she was featured on the soundtrack of "The Rugrats Movie" alongside Blackstreet, Blinky Blink, and Mase on "Take Me There." The track reached No. 1 in New Zealand and became a top 20 hit in several countries including the U.S. and the UK.

Mya also appeared with rapper Ol' Dirty Bastard on the single "Ghetto Supastar" by Pras. The song was a major worldwide No. 1 hit and topped the charts in more than a dozen countries. The song also earned Mya her first Grammy nomination for Best Rap Performance by a Duo or Group. The song also appeared on the soundtrack for the film "Bulworth."

In 1999, Mya dove into acting when she made her debut in the crime thriller film "In Too Deep," which was released to mixed reviews. Later that year, she began production on an album that would eventually become "Fear of Flying," inspired by the Erica Jong book of the same title. Mya was heavily involved in each part of making the album, from writing and recording to producing, mixing, and mastering. It debuted in April 2000 at No. 15 on the Billboard charts. It received several award nominations and was a multiplatinum hit. 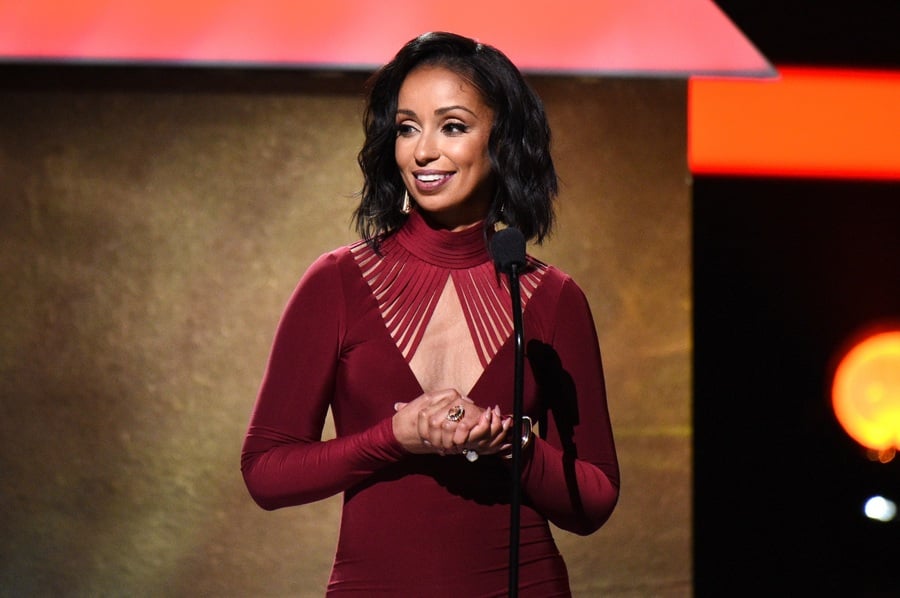 Mya's next big project was a collaboration with Christina Aguilera, Lil' Kim, and Pink on the remake of 1975 hit "Lady Marmalade." The song was a worldwide success, reaching No. 15 in over 15 countries and spending five weeks at the top of the Billboard Hot 100 for five weeks in the U.S. It was nominated for six awards at the 2001 MTV Video Music Awards and won two. At the 2002 Grammy Awards, the quartet performed and won a for Best Pop Collaboration with Vocals. With the success of these two projects behind her, she began to dabble further into acting and landed a supporting role in 2002's critically-lauded "Chicago."

Maya's third album, "Moodring", was released in July 2003. The first single, "My Love Is Like…Wo", produced by Missy Elliot, became a top 20 hit on the Billboard Hot 100. The album was certified gold and stayed on the U.S. charts for 18 straight weeks. Meanwhile, Mya had two small roles in the dance musical remakes of "Dirty Dancing: Havana Nights" and "Shall We Dance?". In 2005, she appeared in the Wes Craven horror film "Cursed." The film tanked at the box office but Mya was nominated for Best Frightened Performance at the MTV Movie Awards. She later guest-starred in season two of "NCIS" and co-starred in the film "The Heart Specialist".

Mya signed a new recording contract with Universal Motown and resumed work on her next album. The leading singles underperformed and were considered commercial failures. The album was pushed back to 2007. In 2008, Mya co-starred in the drama thriller film "Cover". Her next film was "Love for Sale". Mya's fifth album, "Sugar & Spice", was released in 2009. That same year, she played a small role in "Bottleworld" and appeared as a contestant on "Dancing With the Stars" and finished second. In 2011, Mya collaborated and appeared on French DJ Cedric Gervais's single "Love is the Answer." She subsequently released the solo single "Fabulous Life" which served as the first single from her sixth album, "K.I.S.S (Keep It Sexy & Simple.)", released in April 2011. Following a release of a series of EPs from 2014, Mya dropped her seventh studio album, "Smoove Jones" in February 14, 2016. The album debuted at No. 30 on the Billboard chart and was a critical success, earning a Grammy nomination for Best R&B Album. Two years later, Mya released her eighth album, "TKO, (The Knock Out)". In the spring of 2020, Mya released two singles: "You Got Me, Part II" and "Space & Time."

Personal Life: Mya is a vegan and actively promotes PETA campaigns for a vegan lifestyle. She created her own nonprofit, The Mya Arts & Tech Foundation in 2005. The Foundation is dedicated to "providing disadvantaged youth growth and opportunity through arts and technology education." Over the years, she has hosted and performed at various charity events and collaborated on tracks with a variety of artists for different charitable causes. 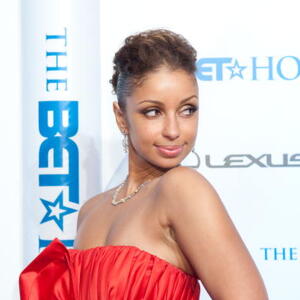