Mutya Buena net worth: Mutya Buena is a British singer and songwriter who has a net worth of $8 million. Mutya Buena was born in Kingsbury, London, England in May 1985. She became popular with the girl group the Sugababes. The group formed in 1998 and released their debut album One Touch in 2000. 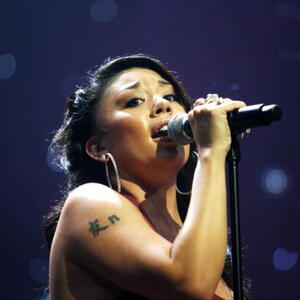