Monifah Carter net worth: Monifah Carter is an American singer-songwriter who has a net worth of $1 million dollars. Born in New York, New York, Monifah Carter, also known simply as Monifah, grew up in Spanish Harlem, and was always surrounded by music. She began her singing career appearing in musicals as a child, and released her first album in 1995, entitled "Monifah", after signing with MCA Records.

Her second album, "Moods… Moments", was largely produced by Heavy D, and was released the following year. The single, "I Miss You (Come Back Home)", proved to be a breakout hit. She went on to release two more albums, "Mo'hogany" and "Home", before shifting her focus to writing and producing. She is currently appearing on the first season of the reality program, "R&B Divas", on TV One. The show follows five R&B stars as they go about their daily lives, juggling work and family. The premiere set a ratings record for TV One, with 900,000 viewers tuning in. 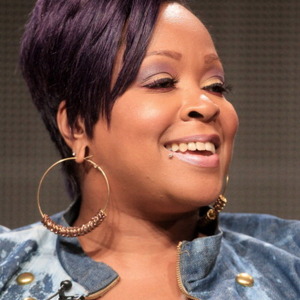