She sang the theme song for the television series America's Next Top Model and has written songs for artists including Akon and Marques Houston. She shares custody of a son with her ex Fizz. Moniece Slaughter has also appeared in episodes of the TV series Love & Hip Hop Hollywood: Check Yourself in 2014, On the Set W Jasper Cole in 2015, and Dr. Phil in 2017. She was a starring cast member on Love & Hip Hop: Hollywood for seasons one through five. 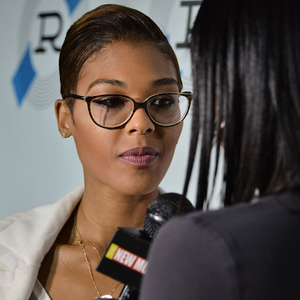