What is Mitski's Net Worth?

Mitski is a Japanese-American singer-songwriter who has a net worth of $4 million. Mitski has released a number of critically-acclaimed albums and has been described as one of the best young songwriters in the United States.

Mitski was born on September 27, 1990 in Mie Prefecture, Japan and given the name Mitsuki Laycock. Her father is American while her mother is Japanese. She grew up in Japan and learned Japanese before learning to speak English. Due to her father's job at the United States Department of State, the family moved frequently as Mitski grew up, living in places like Turkey, China, the Czech Republic, and Malaysia. They eventually settled in the United States where Mitski attended high school. There she joined the choir and started focusing more of her time on music. She was 18 years old when she wrote her first song on the piano.

After high school, she initially enrolled at Hunter College to study film but then decided to pursue music instead. After transferring to SUNY Purchase College's Conservatory of Music, she studied composition.

While at Purchase College, Mitski recorded and self-released her first and second albums, "Lush" in 2012 and "Retired from Sad, New Career in Business" in 2013. The albums were released as student projects. While a student at the school, Mitski met Patrick Hyland who has since helped her produce each of her albums.

After graduating from the program, Mitski became the vocalist for the short-lived progressive metal band, Voice Coils. She also began to work on their third album, "Bury Me at Makeout Creek," which was released in November of 2014. She album represented a significant change in style and sound for Mitski, as her two previous albums had been primarily orchestral and classical while this new one was more raw and featured heavier guitar. The album was positively reviewed by a number of music publications though it did not achieve widespread popularity among the general public.

In December of 2015, Mitski signed a record deal with Dead Oceans and then released her fourth studio album in March of 2016. The album, entitled "Puberty 2," was recorded over a two-week period in New York and was produced by Hyland. It received widespread acclaim from music critics and one of the albums songs, "Your Best American Girl," was named the 13th best song of the 2010s by "Rolling Stone."

In 2017, Mitski went on tour as a supporting act for the Pixies U.S. tour dates. She also joined musician Lorde for a number of selected tour dates on her Melodrama World Tour in late 2017 and early 2018. In November of 2017, she also starred in a short film called "Sitting." 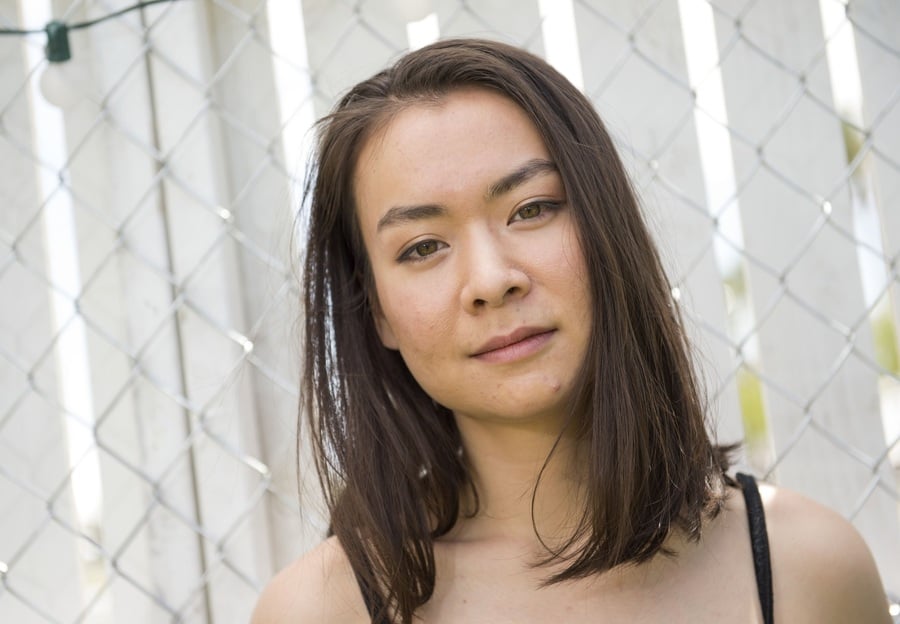 Mitski was back in the studio working on her fifth album in early 2018. The album, "Be the Cowboy," was made available for pre-order in May of that year without any prior announcement. A number of singles were released ahead of the album, which was released on August 17. The album received very high praise and was named album of the year by a number of publications including "Pitchfork," "Vulture," and "Consequence of Sound." The album also was her most popular with fans to date and she developed a devoted following because of it.

For the tour accompanying the album in 2019, Mitski incorporated a choreography routine into the live performances that was inspired by the dance Butoh, a form of dance theater developed in post-war Japan. The dance was also featured in the music video for the song "Working for the Knife." In September of 2019 at the final performance of the "Be the Cowboy" tour in New York, Mitski announced that the performance would be her last indefinitely. She spoke about needing to quit music completely and find a new path to pursue. The announcement obviously upset her fans but they were appeased in early 2020 when Mitski announced she had changed her mind.

In October of 2020, Mitski announced she would provide the soundtrack to the graphic novel, "This Ss Where we Fall." The album was released on cassette and on vinyl later that year with no plans to put the soundtrack on streaming services.

In October of 2021, Mitski announced she was working on her sixth studio album. She released its first single, "Working for the Knife," the next day which was named the seventh best song of 2021 by "Pitchfork." She also announced tour dates in the United States and Europe and released the full album, "Laurel Hell," just before the tour began in February of 2022. One of the singles from the album, "The Only Heartbreaker," peaked at number one on the Billboard Adult Alternative Airplay chart in March of 2022.

Mitski lives in Nashville, Tennessee. She lives a vegan lifestyle and enjoys spending time with her pet cat. In an interview in 2016 with "The New York Times," Mitski expressed her general discomfort with being in the public eye. She generally keeps her personal life very private. She has expressed that she sometimes struggles with how intensely her fans appreciate her music, as her fanbase has been described as "cultish" and rivaling the fans of Taylor Swift and BTS in terms of their devotion. In 2022, she stated that this level of fandom was overwhelming to her at times and has been damaging to her self-image. 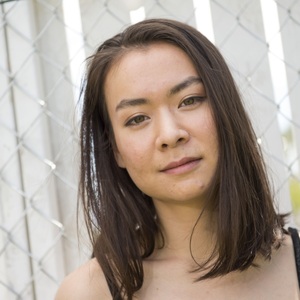