Mitch Ryder net worth: Mitch Ryder is an American musician who has a net worth of $5 million. He is perhaps best known for the song "Devil with a Blue Dress On".

Mitch Ryder was born in Hamtramck, Michigan in February 1945. He is a singer who plays the guitar and his musical styles include rock and roll, rhythm and blues, and more. Ryder released his debut studio album Take a Ride in 1966 and has released more than 25 albums spanning more than four decades. His single "Little Latin Lupe Lu" reached #17 on the Billboard Hot 100 chart. Mitch Ryder had a hit with the single "Devil with a Blue Dress On" which reached #4 in the US. His other charted and popular singles include "Come See About Me", "Jenny Take a Ride", "Break Out", "Takin' All I Can Get", "Sock it to Me-Baby", "Too Many Fish in the Sea", "Linda Sue Dixon", "Joy", "What Now My Love", "You Are My Sunshine", "(You've Got) Personality – Chantilly Lace", "Baby I Need Your Loving", "When You Were Mine", and "Like a Rolling Stone". 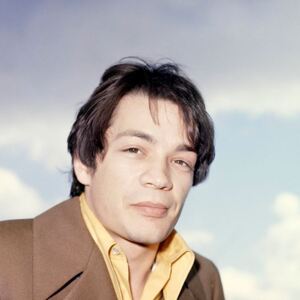