Mishon Ratliff net worth: Mishon Ratliff is an American singer, dancer, and actor who has a net worth of $2 million. Mishon Ratliff was born in Los Angeles, California in February 1993. As a singer he released his debut studio album Youngstars in 2005 and his second album EPIC in 2015. As an actor Ratliff starred as Taylor Sutton on the television series Lincoln Heights from 2007 to 2009.

He has starred in the movies The Heartbreak Kid, Note to Self, and Frat Brothers. Mishon Ratliff has appeared in the shorts The Adventures of Tango McNorton: Licensed Hero and Pick or Press. He starred in the TV movies To Love and to Cherish, Fear Files, and Downsized. His musical styles include R&B, pop, and hip hop and he plays the keyboard and guitar. His single "Just a Kiss" reached #36 on the US R&B chart and he also had success with the singles "Turn It Up" (featuring Roscoe Dash) and "New Money" by Lil Twist. 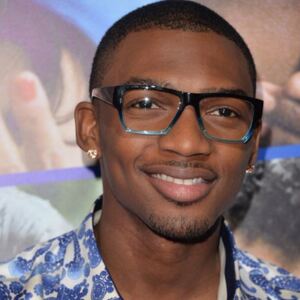