What is Mindy McCready's Net Worth?

Mindy McCready was a country music singer who had a net worth of $50 thousand at the time of her death. Mindy McCready became famous in 1996 with her debut album "Ten Thousand Angels" which went multi-platinum. This was followed by four further albums, which launched such hit singles as "Guys Do it All the Time" and "A Girl's Gotta Do (What a Girl's Gotta Do)." Deeply troubled in her personal life by substance addiction, domestic abuse, and multiple arrests, McCready killed herself at the age of 37 in early 2013.

Mindy McCready was born as Malinda Gayle McCready on November 30, 1975 in Fort Myers, Florida. She began performing early on in her life, singing at her Pentecostal church when she was only three. McCready went on to graduate from high school at 16 so she could get a head-start on her music career.

At the age of 18, McCready moved to Nashville, Tennessee and signed to BNA Records. She went on to release her debut studio album, "Ten Thousand Angels," in 1996. A major hit, the album sold two million copies and went Double Platinum. It also launched four singles that charted on the US country charts: the title track "Ten Thousand Angels," the number-one hit "Guys Do it All the Time," "Maybe He'll Notice Her Now," and "A Girl's Gotta Do (What a Girl's Gotta Do)." McCready's second album, "If I Don't Stay the Night," came out in 1997. Certified Gold by the RIAA, the album spawned the singles "What If I Do," "You'll Never Know," and "The Other Side of This Kiss."

In 1999, McCready released her third album, "I'm Not So Tough." Far less successful than her previous works, it only managed to move 144,000 copies. As a result, McCready was dropped by her record company. She subsequently signed to Capitol Records, through which she released her self-titled fourth album in 2002. That album, too, failed to meet commercial expectations, causing Capitol to drop McCready later in the year. She returned in 2010 with her fifth album, the critically acclaimed "I'm Still Here"; it would be the final album before her death three years later. A posthumous single, "I'll See You Yesterday," was released in 2013 the day after McCready's passing. 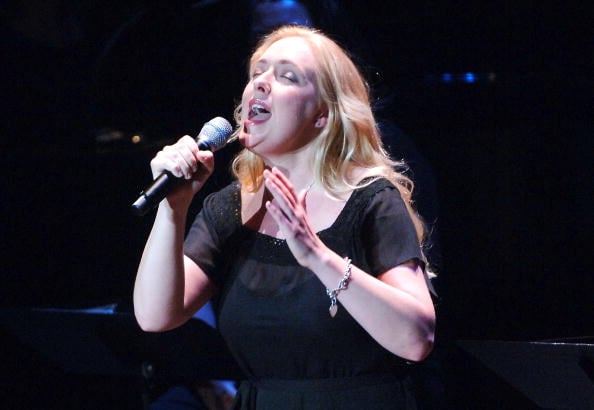 McCready had a series of turbulent romantic relationships during her life. In 1997, she got engaged to actor Dean Cain; the two broke off the engagement the next year. Later, in 2003, McCready started dating an aspiring singer named William McKnight, who was arrested and charged with attempted murder in 2005 for beating her. However, the two eventually got back together and had a son named Zander. McCready had a second son named Zayne in 2012; the father was record producer David Wilson, who killed himself in early 2013 at McCready's home.

McCready's highest-profile relationship was with baseball player Roger Clemens. In 2008, the New York Daily News published a report that alleged the two began their longterm relationship when McCready was only 15. Speaking to "Inside Edition," McCready confirmed the relationship, but claimed that it didn't become sexual in nature until she was a legal adult.

McCready had numerous run-ins with the law. In 2004, she was arrested for using a fake prescription to buy painkillers. She was issued a fine, sentenced to three years of probation, and directed to perform community service. The next year, McCready was arrested and charged with DUI. Shortly after this incident, she was charged with identity theft and unlawful use of transportation, among other things. McCready was subsequently charged with failing to report to her probation officer.

McCready struggled heavily with substance addiction, and attempted suicide multiple times. While pregnant with her first child in 2005, she tried to kill herself by overdosing on antidepressants. Three years later, she attempted suicide again at her home in Nashville. In 2010, McCready was hospitalized in Florida for another possible drug overdose. Finally, in early 2013, McCready was found dead on her porch from self-inflicted gunshots in the same place where her former boyfriend David Wilson had fatally shot himself the month before. She was 37 years of age. 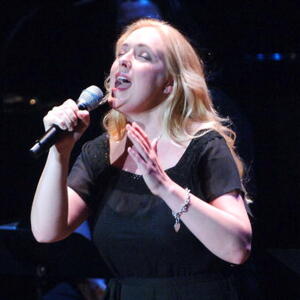