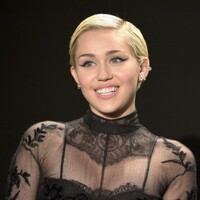 What is Miley Cyrus' net worth?

Miley Cyrus is an American singer, songwriter, actress, and philanthropist who has a net worth of $160 million. After starting out as a child actor/singer, Miley Cyrus has gone on to become a global star with music that has spanned a range of styles, including pop, country pop, and hip hop.

Miley Cyrus, also known as Destiny Hope Cyrus, was born into a showbiz family.  Her father, Billy Ray Cyrus, charmed the pants off of America with his "ear-wormy" country crossover hit, "Achy Breaky Heart", back in the early 90s.  He went on to a respectable country career in the US and abroad, and parlayed that into an equally successful acting career.  When he and his wife had their first child, it only stood to reason that she would be a performer too.  However, Miss Cyrus went on to far eclipse her father, starring in the ridiculously popular Disney series, "Hannah Montana", that launched a string of successful tours, clothing lines, spin-off movies, accessories, toys, and the list goes on.  Miley Cyrus became a money making machine, and when she decided to leave her "tween" roots behind, and attempt a more "adult" career releasing an official studio album, and shifting her focus to movies and other projects. 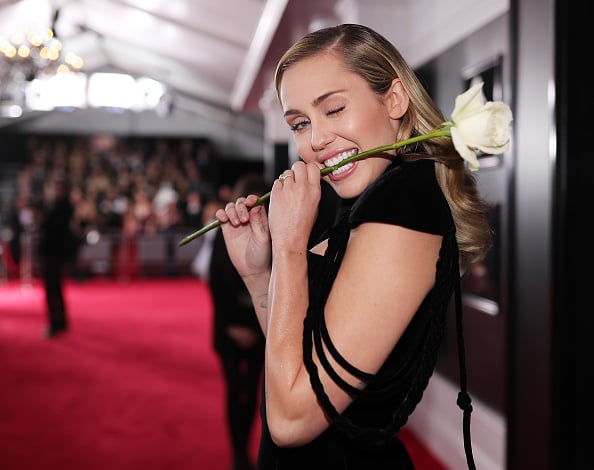 Destiny Hope Cyrus was born on November 23, 1992, in Franklin, Tennessee to Tish Finley and country singer Billy Ray Cyrus. Cyrus was born with supraventricular tachycardia, a condition causing an abnormal resting heart rate. Her parents named her Destiny Hope because they believed she would go on to do great things. They nicknamed her "Smiley," because she was always smiling as a baby. That was later shortened to "Miley." She legally changed her named to Miley Ray Cyrus in 2008.

In 2001, when Cyrus was eight, she and her family moved to Toronto, Ontario, Canada while her father filmed the television series "Doc." After Billy Ray took her to see a 2001 production of "Mamma Mia!," Cyrus grabbed his arm and told him, "This is what I want to do, daddy. I want to be an actress." She began singing and acting lessons at the Armstrong Acting Studio in Toronto.

Cyrus's debut acting role was portraying a girl named Kylie in her father's television series "Doc" In 2003, Cyrus received credit under her birth name for her role as "Young Ruthie" in Tim Burton's "Big Fish. "Miley eventually auditioned and won the lead for a new Disney show about an average girl who had a secret identity as a pop star. The show, "Hannah Montana," was an instant sensation and propelled Miley's career not just as an actress but as a singer and songwriter. The "Hannah Montana" soundtrack skyrocketed to number one on the charts in 2006.

Cyrus signed a four-album recording contract with Hollywood Records to release her non-"Hannah Montana" soundtrack music.  Cyrus released the two-disc album "Hannah Montana 2: Meet Miley Cyrus" in June 2007. The first disc was the second soundtrack for the show Hannah Montana, while the second disc was Cyrus' debut studio album. "Breakout," Miley's follow-up album, debuted at number one in the U.S. Her third studio album, 2010's "Can't Be Tamed," debuted a more dance-oriented sound for Cyrus. Her fourth studio album, 2013's "Bangerz," had a hip-hop-influenced sound. Her fifth album, "Miley Cyrus & Her Dead Petz" was released in 2015, "Younger Now" came out in 2017, and "She Is Miley Cyrus" was released in 2020. Her most successful singles include "The Climb," "Party in the U.S.A.," "We Can't Stop," and "Wrecking Ball."

Miley Cyrus has served as a coach and mentor on the reality singing competition "The Voice."

When Miley was 14, she went to her mother and said: "I never want to label myself! I am ready to love anyone that loves me for who I am! I am open." She came out as pansexual. Then, in June 2015, Time magazine published a report that Cyrus, who was 16 at the time, was gender fluid, in that she doesn't relate to being a boy or a girl and any partner she may have in the future can be either a boy or a girl.

In the summer of 2006, Miley and Nick Jonas started dating. As you can imagine, their pairing attracted considerable media attention. Miley claimed to be "in love" at the time. By December 2007, however, Cyrus and Jonas were finito. 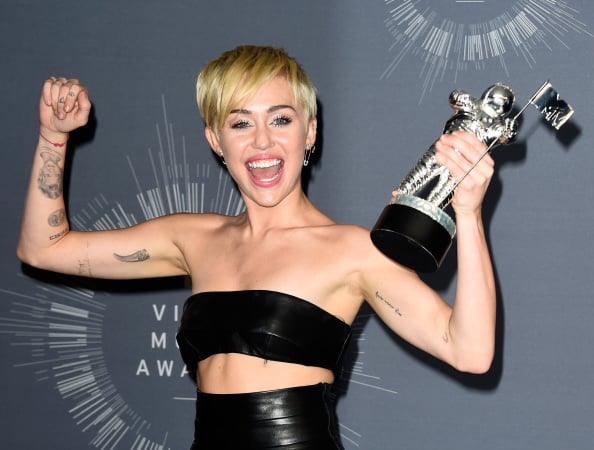 Miley Cyrus' Malibu home was destroyed by the fall of 2018 wildfires that swept through Los Angeles County.

In October 2019, Cyrus and Australian singer Cody Simpson announced they were in a committed and "passionate" relationship, after being friends for years prior.

Cyrus is open about her recreational use of cannabis. 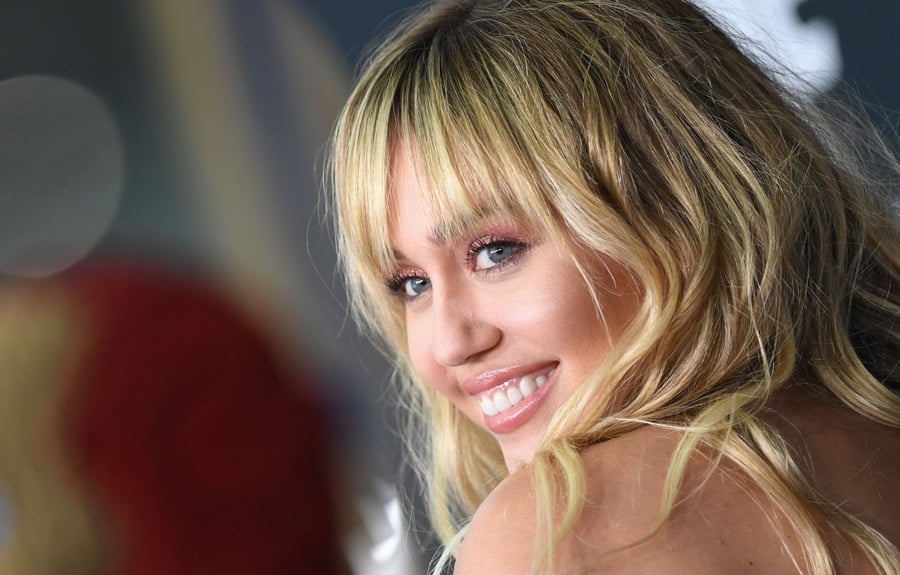 In 2011 Miley paid $4 million for a home in the hills above Studio City, California. The home is like a villa, featuring hacienda-inspired architecture, Tuscan-like fountains, a red-tiled roof, swimming pool. Miley told In Style magazine "Parts of it are really modern, but it's mostly old Italian country." Billy Ray's guitar collection is housed in a converted temperature-controlled wine room.

In 2017 she paid $5.8 million for a 30-acre ranch estate in the suburbs of Nashville, Tennessee. Miley sold this property in August 2022 for $14.6 million, an impressive $8 million profit after reportedly not making any substantial changes or renovations. Here is a video tour of this former home:

In November 2018, Cyrus revealed on social media that the Malibu home she shared with Liam Hemsworth  had burned down in the Woolsey Fire, and expressed devastation for her community and gratitude for the safety of herself, Hemsworth, and their pets. Technically Liam was the owner of this property, picking it up in 2014 from singer/songwriter Matthew Wilder for $6.8 million. Coincidentally, in June 2020 Miley sold a different Malibu home to Matthew Wilder for $1.7 million. Unfortunately Miley paid $2.5 million for this property in 2016, taking an $800,000+ loss.

In the spring of 2018, Miley sold her equestrian ranch in Hidden Hills for $5 million — the same amount she paid for the property in 2015. Sitting on five acres of grounds, the 6,500 square foot house has seven bedrooms, six bathrooms, a gym, a study, and a wine cellar. The property also has a 550-vine vineyard, a 10-stall barn, a chicken coop, a riding arena, and two paddocks.