Miki Howard net worth: Miki Howard is an American R&B/jazz singer and actress who has a net worth of $1.5 million dollars. Miki Howard, also known as Alicia Michelle Howard, was born in Chicago, Illinois, and grew up in a family of successful gospel singers. She caught the eye of musician, Augie Johnson, while performing at a teen pageant when she was in high school. She went on to join the group, Side Effect, and recorded three albums with the R&B ensemble, before leaving to pursue a solo career. She signed with Atlantic Records and released her first solo studio album, "Come Share My Love" in 1986. Her first single, also named, "Come Share My Love", reached #5 on the US R&B charts. Since then, she has released eight more albums, with a ninth set for release in 2014. She has won numerous awards, and was also nominated for a Grammy for Best Traditional R&B album. 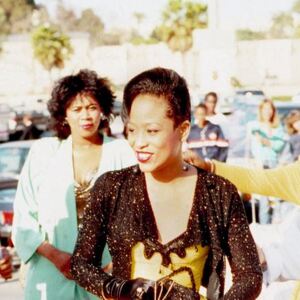