Miguel net worth: Miguel is an American musician, songwriter, and producer who has a net worth of $10 million dollars. Miguel, also known as Miguel Jontel Pimentel, was born in Los Angeles, California, and initially wanted to be a dancer. However, he later became more interested in performing music, and began writing and performing his own songs when he was in his early teens.

He spent part of his high school years learning about how record producing worked, and then he signed his own recording contract with the Drop Squad in 2000. He then signed with Black Ice and began recording his first album. His time with Black Ice was not particularly successful. He released one single, and then signed with Jive Records. Black Ice sued him for breach of contract, and consequently, his debut album was not released until 2010. He wrote songs for other artists, such as Usher and Musiq Soulchild, while the legal proceedings dragged on. He has since released two successful albums and won one Grammy Award for his song "Adorn". 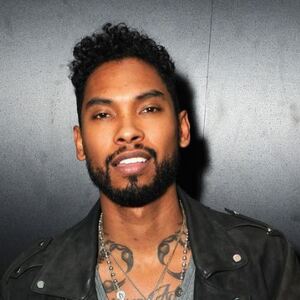