Michelle Gayle net worth: Michelle Gayle is a British recording artist, songwriter, author, and actress who has a net worth of $7 million. Michelle Gayle was born in London, England, United Kingdom in February 1971. As a singer her styles include R&B, urban, and soul. Gayle released her self-titled debut studio album in 1994 which reached #30 in the UK. Her second studio album Sensational was released in 1997 and reached #17 in the UK. Gayle released the album Looking Up in 2000. Her most popular single "Sweetness" reached #4 in the UK and #11 in Ireland. As an actress she starred as Fiona Wilson in the television series Grange Hill from 1985 to 1989. Gayle starred as Hattie in the TV series EastEnders from 1990 to 1994. In 2016 she starred as Imara in the series Wolfblood. She has been a panelist for the TV series Loose Women and authored her first novel Pride and Premiership in 2011. Michelle was married to former soccer player Mark Bright for 10 years. 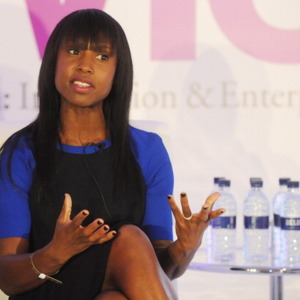