Michael W. Smith net worth: Michael W. Smith is an American singer, songwriter, and musician who has a net worth of $14 million. Michael W. Smith was born in Kenova, West Virginia in October 1957. His styles include contemporary Christian and pop and he plays piano, keyboards, and guitar. His debut studio album Michael W. 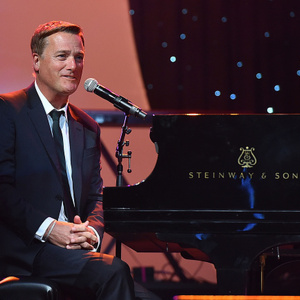