Michael Penn net worth: Michael Penn is an American singer, songwriter, and composer who has a net worth of $10 million. Michael Penn was born in Greenwich Village, New York City, New York in August 1958. He is the older brother of actors Sean Penn and Chris Penn. Michael's debut studio album "March" was released in 1989 and reached #31 in the US as well as #27 in Sweden and #50 in Australia. Penn released the album "Free-for-All" in 1992 which reached #160 on the Billboard 200 chart. Michael Penn has also released the albums "Resigned" in 1997, "MP4: Days Since a Lost Time Accident" in 2000, and "Mr. Hollywood Jr.", 1947 in 2005. His best known single "No Myth" reached #4 on the US Modern Rock chart and #13 on the Hot 100 chart. His single "This & That" reached #10 on the US Modern Rock chart and #53 on the Hot 100. He has composed several film scores and co-produced the album Breach for The Wallflowers in 2000. He has been married to musician Aimee Mann since 1997. 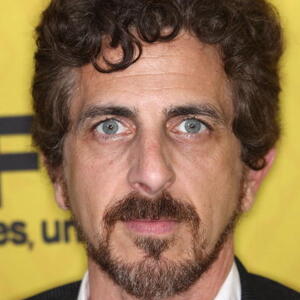