Michael Cavanaugh net worth: Michael Cavanaugh is an American actor, musician, and singer who has a net worth of $1 million. Michael Cavanaugh was born in Cleveland, Ohio in 1972. He is best known for playing piano and providing lead vocals in the band for the Broadway musical Movin' Out. Cavanaugh was handpicked by Billy Joel for Movin' Out. He played for the show for three years and for more than 1,200 performances. He started playing piano at the age of seven and got his first job playing at Blazing Pianos. He played at New York-New York in Las Vegas in 1999 and caught the attention of Billy Joel there in 2001. After Movin' Out, Cavanaugh created his own show and became popular on the corporate events scene. His debut studio album In Color was released in 2008. Cavanaugh debuted with the Boston Pops Orchestra in 2009. He was nominated for a Grammy Award and a Tony Award for Movin' Out. 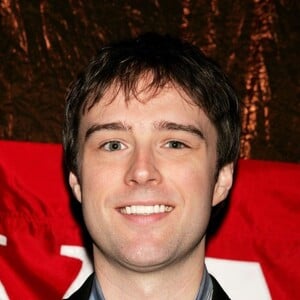