Merry Clayton net worth: Merry Clayton is an American soul and gospel singer who has a net worth of $3 million. Merry Clayton was born in New Orleans, Louisiana in December 1948. She is well known for her duet with Mick Jagger on the single "Gimme Shelter" by the Rolling Stones. She released her debut studio album Gimme Shelter in 1970 and the album Celebration in 1971.

Her self-titled album was released in 1971 and reached #36 on the US R&B chart. Clayton released the album Keep Your Eye on the Sparrow in 1975 which reached #50 on the US R&B chart. She also released the albums Emotion in 1979 and Miracles in 1994. Some of her more popular singles include "Oh No Not My Baby" as well as "Yes" from the Dirty Dancing soundtrack. She has also acted and starred as Verna Dee Jordan on the television series Cagney & Lacey from 1987 to 1988. Clayton starred in the 1987 film Maid to Order and was featured in the documentary 20 Feet from Stardom. In 2015 she won a Grammy Award for Best Music Film for Twenty Feet from Stardom. 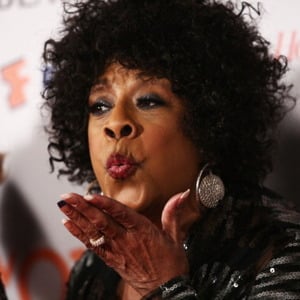