She released her debut solo studio album Auf der Maur in 2004 which reached #8 on the US Heatseekers chart and #31 in the UK. Her album Out of Our Minds was released in 2010. She had some success with the singles "Followed the Waves" and "Real a Lie". Melissa Auf der Maur has played on the albums Troublizing by Ric Ocasek, Celebrity Skin by Hole, Judas O by The Smashing Pumpkins, and more. She was named #68 on VH1's 100 Greatest Women of Rock & Roll in 2007. She is married to filmmaker Tony Stone and has had her photographs published in National Geographic. 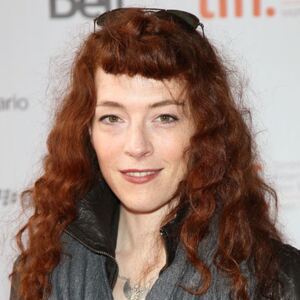