Meli'sa Morgan net worth: Meli'sa Morgan is an American R&B and soul singer who has a net worth of $1 million. Meli'sa Morgan was born in Queens, New York City, New York. She started off singing in a church gospel choir. Morgan was the lead singer of the dance group Shades of Love who had a hit single with "Body to Body (Keep in Touch)". 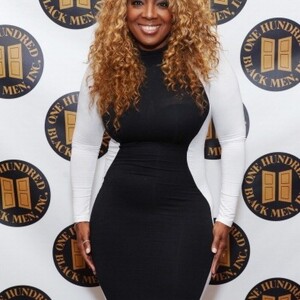