Melanie Amaro net worth: Melanie Amaro is an American recording artist who has a net worth of $5 million dollars. Born in Fort Lauderdale, Florida, Melanie Amaro grew up in Tortola, British Virgin Islands. She spent much of her childhood with her grandparents, and would go back and forth between her parents in the US and her grandparents in Tortola, due to economic constraints. She began singing as a child and performed at community and church events. She auditioned for the first season of the "X Factor" in the United States, and was selected to continue to "Boot Camp". She made it through "Boot Camp" and was invited to the judges' houses. However, she was cut at that point. Simon Cowell, in consultation with the other judges, decided that he had made a mistake, and he flew to her home and invited her to rejoin the competition. She subsequently reached the finals and was named the 1st winner of "X Factor" in the US. She is the recipient of a $5 million dollar recording contract. Her first album is set for release in early 2012 and she will appear in a Pepsi commercial. 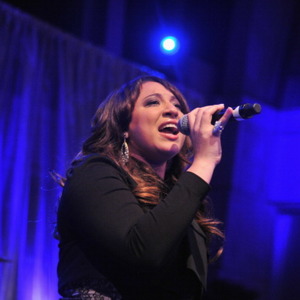