From 2010 to 2017 she starred on the reality series The Only Way Is Essex and in 2018 she starred on the reality television series Celebs on the Farm. She has also appeared in episodes of the TV series Celebrity Juice, There's Something About Megan, Good Morning Britain, Loose Women, and The Wright Stuff. As a singer she released her debut studio album High Heeled Shoes in 2017. Her single "High Heeled Shoes" reached #6 in Scotland and #9 on the UK Sales chart. She also had success with the single "Far Cry from Love". 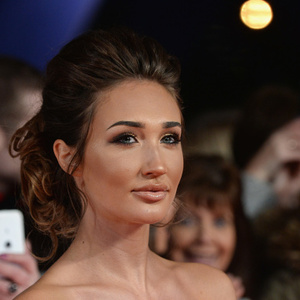