Maxi Priest net worth: Maxi Priest is an English reggae singer who has a net worth of $10 million. Maxi Priest was born in Lewisham, London, England in June 1961. He has become one of the most successful reggae fusion singers of all time. Priest released his debut studio album You're Safe in 1985. 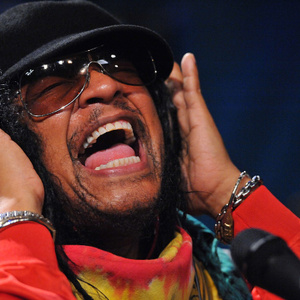