How much is Max Bemis Worth?

Max Bemis net worth: Max Bemis is an American singer and musician who has a net worth of $3 million. Max Bemis was born in New York City, New York in April 1984. He is best known for being the lead singer of the band Say Anything. Bemis is also a part of the super group Two Tongues. Say Anything formed in 2000 and released their debut studio album Baseball: An Album by Sayanything in 2001. The band released their second album …Is a Real Boy in 2004. They went on to release the albums In Defense of the Genre in 2007, Say Anything in 2009, Anarchy, My Dear in 2012, and Hebrews in 2014. Say Anything has charted on the U.S. Alternative charts with the singles "Alive With the Glory of Love", "Baby Girl, I'm a Blur", and "Hate Everyone". Two Tongues formed in 2008 and contains members of the bands Say Anything and Saves The Day. Their self-titled debut studio album was released in 2009. Bemis has also released five albums as Max Bemis and the Painful Splits and one with the band Perma. 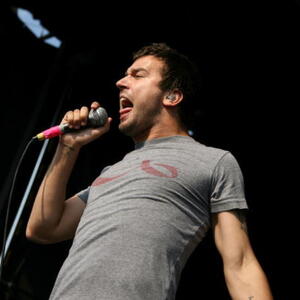