Matthew Wilder Net Worth: Matthew Wilder is an American musician, composer and record producer and has a net worth of $18 million. Matthew Wilder earned his net worth as musician, composer, and record producer. He is one of the few artists who were able to escape from the stigma of having only one smash single and find more success in the music industry. He is best known for his 1983 Top 5 hit, "Break My Stride" which reached #5 in the US and was eventually sampled and covered by dozens of artists, notably Puff Daddy for the song "Can't Nobody Hold Me Down".

Early Life: Matthew Wilder was born on January 24, 1953 in New York City. In the 1970s he was half of the Greenwich Village folk group Matthew & Peter. The group released one album, 1972's "Under the Arch".

In 1978 he moved to Los Angeles, where he soon found work singing for TV commercials. He also landed gigs as a backing vocalist for artists like Rickie Lee Jones and Bette Midler while working on his own solo material.

In 1981 he signed a record contract with Clive Davis' Arista Records.

Success: Matthew's debut album "I Don't Speak the Language" was released in 1983. It eventually peaked at #49 on the Billboard 200 chart fueled by the single "Break My Stride", which reached #5 on the Billboard Hot 100 chart. He had some continued success with the single "The Kid's American", which reached #33 in 1984. Unfortunately his second LP, 1984's Bouncin' Off the Walls, did not perform well. 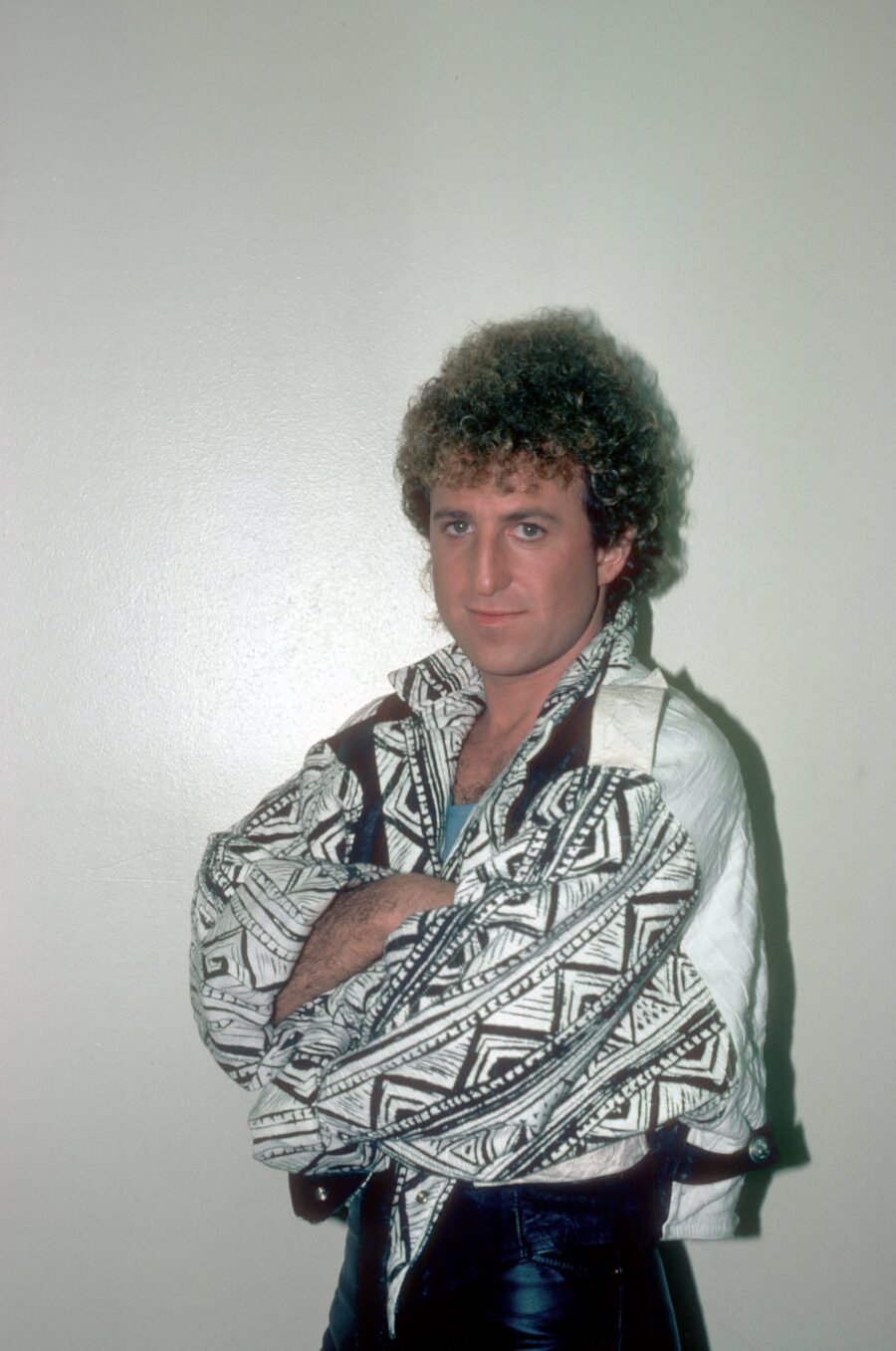 Break My Stride: After signing with Arista in 1981, Matthew and label honcho Clive Davis did not get along. Davis rejected every song Matthew brought to him INCLUDING "Break My Stride". Years later Matthew would reveal that the song's anti-establishment lyrics are squarely aimed at Davis personally.

After paying for the recording costs himself, Matthew submitted the song to Arista but never got a response. When he called to follow up on it, an executive explained that Clive had returned the cassette with a note that read "Interesting song, but not a hit."

Frustrated, Wilder demanded the label drop him. Which they did. Because he was dropped and because Arista did not pay for the recording costs, that meant Matthew owned all of the rights to the song with his co-writer Greg Prestopino.

Over the decades the song has been licensed for dozens of commercials, films and television shows. It has also been covered or sampled by many artists. Puff Daddy's sampled version "Can't Hold Me Down" spent six weeks at #1 on the Billboard Hot 100, selling 3 million copies in the US alone as a single.

Production and Other Work:

In the 1990s he pivoted to a career behind the scenes as a producer. In 1995, he produced No Doubt's multi-platinum debut "Tragic Kingdom" which went on to sell more than 16 million albums worldwide. He has also produced for Christina Aguilera, Kelly Clarkson and Miley Cyrus. He wrote the song "Reflection" for Christina Aguilera.

In 1998 Matthew performed the singing vocal parts for the character of Ling in the Disney movie "Mulan". His work earned him an Academy Award nomination.

Personal Life and Real Estate: Over the years Matthew and his songwriter wife Tamara Dunn have bought and sold a number of valuable properties in Los Angeles. One of the most notable is a 7.4-acre property in Malibu that was purchased in 2004 for $6.85 million. A few months later they bought the undeveloped 4.6-acre lot immediately next door for $2.4 million. In 2014 they sold the larger lot to actor Liam Hemsworth for $6.8 million. Tragically, this home burned to the ground in 2018 during the Woolsey fire.

In June 2020 Matthew and Tamara paid $1.7 million for home in Malibu. Coincidentally, the seller was Liam Hemsworth's ex-wife Miley Cyrus. Miley took a more than $800,000 loss on the home after buying it for $2.5 million in 2016. As of this writing they still own the still-undeveloped 4.6-acre lot purchased back in 2004, next to Liam's burned lot. 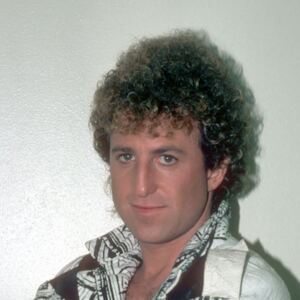