Matt Redman Net Worth: Matt Redman is an English Christian worship leader, singer-songwriter, and author who has a net worth of $5 million. Matt Redman was born in Watford, England in February 1974. He started as a worship leader at St Andrews, Chorleywood and then started up Soul Survivor Church in Watford. Redman's debut studio album Wake Up My Soul was released in 1993. He has released a total of 11 albums and his 2011 album 10,000 Reasons peaked at #1 on the US Christian Album chart. Redman has also released 14 Passion event albums. He has written songs that have been performed by Christian artists Michael W. Smith, Jeremy Camp, Rebecca St. James, Matt Maher, Chris Tomlin, Tree63, David Crowder Band, Kutless, Hillsong United, and Stellar Kart. He is responsible for writing the popular songs "Heart of Worship", "You Never Let Go", "Once Again", Better is One Day", "Our God", and "Blessed Be Your Name". His song "10,000 Reasons (Bless the Lord)" won Grammy Awards in 2013 for Best Contemporary Christian Music Song and best Gospel/Contemporary Christian Music Performance. Redman has also won 10 Dove Awards. He has also published seven books. 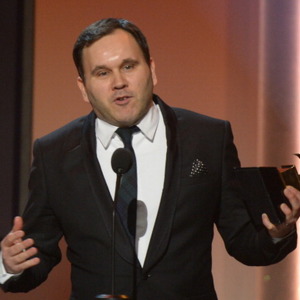