Matt Costa net worth: Matt Costa is an American singer-songwriter who has a net worth of $400 thousand. Matt Costa was born in June 1982. His homemade demo reached Tom Dumont of No Doubt in 2003 and Dumont offered to record demos for Costa in his home studio. His debut album Songs We Sing was released independently in 2005 and re-released on Brushfire records in 2006.

He has also released the albums Unfamiliar Faces in 2008, Mobile Chateau in 2010, and Matt Costa in 2013. Costa has also released three EPs. He opened for Jack Johnson in 2005 and has also toured with Oasis, Ryan Adams & The Cardinals, Modest Mouse, Death Cab for Cutie, and G. Love & Special Sauce. Costa's singles include "Cold December", "Sweet Thursday", "Sunshine", "Mr. Pitiful", "Witchcraft", and "Good Times". 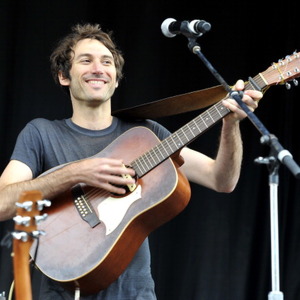