Mashonda net worth: Mashonda is an American singer who has a net worth of $5 million. Mashonda was born in Boston, Massachusetts in January 1978. She is an R&B singer who married record producer Swizz Beatz in 2004. She also starred on the VH1 reality television series Love & Hip Hop: New York in 2011.

Mashonda released the album January Joy in 2005. She also released the mixtapes The Renovation Series in 2009 and Love, Mashonda in 2012. Her debut single "Back of da Club" reached #86 on the US R&B chart and her single "Blackout" (featuring Snoop Dogg or Nas) reached #96. Mashonda was featured on the single "Girl's Best Friend" by Jay-Z which reached #19 on the US R&B chart. She has also been featured on songs by artists including LL Cool J, Jadakiss, Nate Dogg, DMX, Eve, Shyne, N.O.R.E., Lil' Kim, Swizz Beatz, Cassidy, Raekwon, Fat Joe, Omen, Karina Pasian, and Amanda Seales. 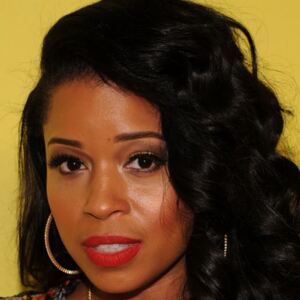