Marty Balin net worth: Marty Balin was an American singer, songwriter, and musician who had a net worth of $20 million at the time of his death in 2018. Marty Balin was born in Cincinnati, Ohio in January 1942. He was best known for being the founder and one of the lead singers of the bands Jefferson Airplane and Jefferson Starship.

As a solo artist he released the album Balin in 1981 and went on to release several others. His single "Hearts" reached #8 on the Billboard Hot 100 chart and #9 on the US Adult Contemporary chart. Jefferson Airplane formed in 1965 and released their debut studio album Jefferson Airplane Takes Off in 1966. Around the same time, Balin and some friends converted a pizza place in San Francisco into a club which they called The Matrix. This club served as a home for many up and coming musicians that would eventually gain worldwide success. Jefferson's second album Surrealistic Pillow, which featured new member Grace Slick, reached #3 on the Billboard 200 chart. Though the album took the band to the height of fame, Balin would become somewhat jealous that Slick received more attention and was perceived as the leader of the band. Jefferson Starship formed in 1974 and released their debut studio album Dragon Fly in 1974. Their second album Red Octopus reached #1 on the Billboard 200 chart. Marty wrote track #2, "Miracles", which was a huge hit for the group. Marty Balin was also a painter who has painted many influential musicians. Unfortunately Marty Balin died on September 27, 2018 at the age of 76 at his home in Tampa, Florida. He was married twice and had three children. 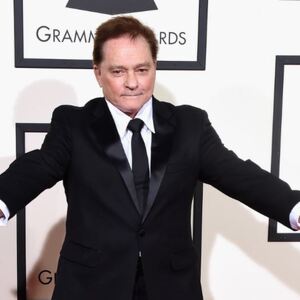