Martika net worth: Martika is an American singer, songwriter, and actress who has a net worth of $4 million. Martika was born in Whittier, California in May 1969. Her debut self-titled studio album was released in 1988 and reached #2 in Australia and #15 on the Billboard 200. Her second album Martika's Kitchen was released in 1991 and reached #9 in Australia and #15 in the UK. She also released the albums Violince in 2004 and Oppera in 2005 under the name Oppera. Martika's single "Toy Soldiers" reached #1 on the Billboard Hot 100 and in New Zealand and she also had success with the singles "I Feel the Earth Move" and "Love… Thy Will Be Done". As an actress she is best known for starring as Gloria on the television series Kids Incorporated from 1984 to 1986 and she also performed the show's theme song. She also had a recurring role as Dahlia Mendez on the TV series Wiseguy in 1990. 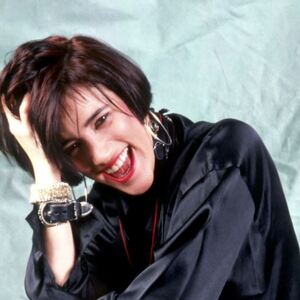