Mark Hall net worth: Mark Hall is an American singer who has a net worth of $3 million. Mark Hall was born in Henry County, Georgia in September 1969. He is best known for being the lead singer of the contemporary Christian band Casting Crowns. Hall worked as a youth pastor in Alabama and earned a music degree from the Baptist College of Florida.

He worked as the Minister of Music and Students at Center Hill Baptist Church in Georgia. Casting Crowns started out as a student worship band in 1999. The seven member group consists entirely of youth pastors. Their self-titled debut studio album was released in 2003 and was certified 2x Platinum and reached #2 on the US Christian charts. Their next five albums would reach #1 on the US Christian Charts and all were in the Top 10 on the Billboard 200 charts including two #2 albums. Casting Crowns have had #1 singles on the US Christian Charts with "Who Am I", "Voice of Truth", "Lifesong", "Praise You In This Storm", "Does Anybody Hear Her", "East to West", "Until the Whole World Hears", "Glorious Day (Living He Loved Me)", and "Courageous". The band has sold more than 5 million albums and has won Grammy and Dove Awards. Hall has also written three books. He was diagnosed with cancer and had his kidney removed in March 2015. 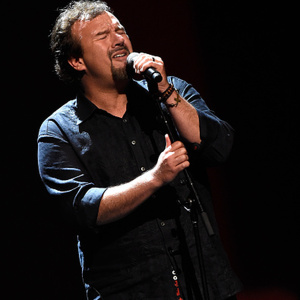