Mario Barrett net worth: Mario Barrett is an American R&B singer/songwriter, actor, dancer and model who has a net worth of $14 million dollars. Born August 27, 1986 in Baltimore, Maryland, Mario Barrett is also known as Mario. His recording career began with his self-titled album, Mario. His film career includes appearances in Uncle P, Step Up, Freedom Writers and Destination Fame. He has appeared in such television shows as Sabrina, the Teenage Witch, One on One, Dancing with the Stars and Love That Girl! Mario's third album, Go, was dedicated to his mother. The Baltimore Sun reported that in 2010 police were called to the 900 block of Fell Street in Baltimore where Mario's mother told them that Mario was destroying property in the apartment they shared and had pushed her, causing minor pain. She went on to say that it was the second time he had been physically aggressive with her and that she feared for her life. An attorney representing the singer called the subsequent arrest "an unfortunate incident between a loving son and a mother who continues to struggle with a devastating (heroin) addiction." Mario was charged with second-degree assault and released on $50,000 bail. In March 2008, Mario established The Mario Do Right Foundation with the intention of educating and inspiring kids who suffer from the ramifications of the drug addictions of their parents. 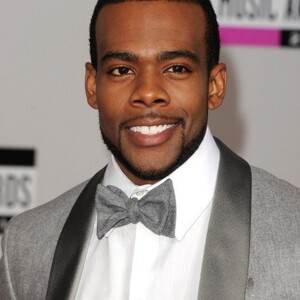