Marina and the Diamonds Net Worth

💰 Compare Marina and the Diamonds' Net Worth 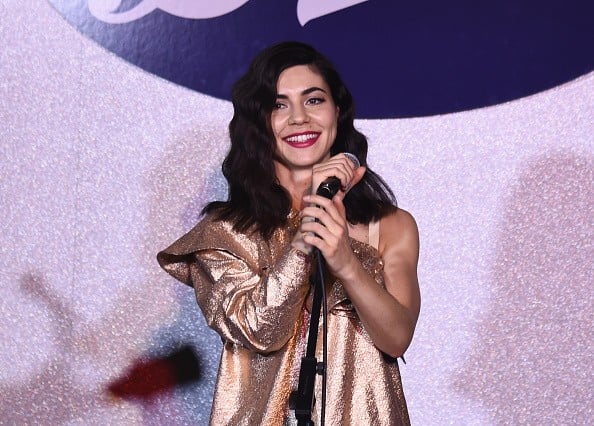 Marina and the Diamonds' most popular single is "Primadonna" which reached #3 in Austria, #4 in New Zealand, #11 in the UK, and #16 in the US. Diamandis won an MTV Europe Music Award in 2010 for Best UK & Irish Act.