What is Marie Osmond's Net Worth and Salary?

Marie Osmond is an American actress and singer who has a net worth of $20 million. Marie Osmond is probably best known for her connection to her family's music group called the Osmonds. Although Marie was never actually a member of this group, she made a name for herself as a solo Country artist. In addition, she has acted as a host or panelist for a number of high-profile television shows, including ABC's "The Talk."

Olive Marie Osmond was born on October 13th of 1959 in Ogden, Utah. Raised alongside 8 siblings as a member of The Church of Jesus Christ of Latter-day Saints, she watched her brothers establish a career in show business from a very early age. Although she made brief appearances alongside her brothers on television, she generally did not perform with the Osmonds as an official member.

After spending much of her early life completely distanced from the music industry, Marie was eventually convinced by her mother to record an album. She then started performing at her brothers' concerts as a solo act, and she set herself apart from her pop-obsessed siblings with a singular focus on country music. In 1973, Marie Osmond released her debut single, "Paper Roses." The single topped the country charts and made it to the top five of the pop charts, elevating Marie to instantaneous fame.

A year later, she released her debut album, "In My Little Corner of the World," which more popular tracks. She continued on with another album called "Who's Sorry Now" in 1975 and established herself as one of the genres leading musicians. During the period, she also recorded several duets with her brother, Donny Osmond. By 1975, however, she gravitated more towards pop music with her next album, "This is the Way That I Feel."

During the next period, Marie Osmond's music career went through a bit of a lull. She didn't return to prominence until 1985 when she released the album "There's No Stopping Your Heart." The album contained many chart-topping country hits, including "Meet Me In Montana." Next year, she experienced similar levels of success with the album "I Only Wanted You." This album featured the track "You're Still New to Me," which once again helped her claim the number one spot on the country charts.

However, as successful as this period was for Marie, it would prove to be her last hurrah as a recording artist. Country music was evolving quickly, and Marie's style just wasn't popular anymore. By the time she released the 1989 albums "All in Love" and "Steppin' Stone," it was clear that she would never adapt to the changing times. Aside from a few notable tracks and albums throughout the next decade, Marie Osmond focused on other pursuits from the 90s onwards – most notably her television career. 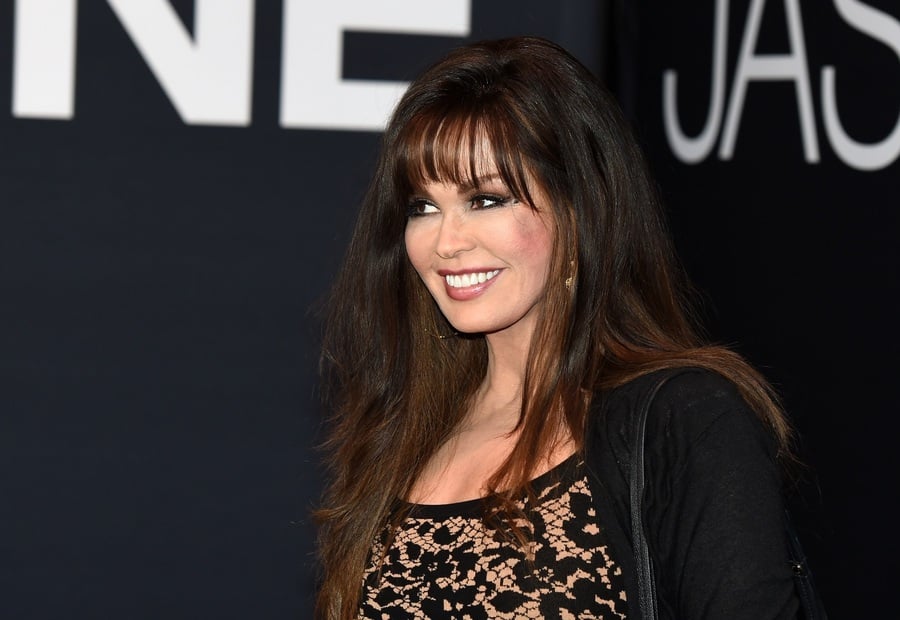 Marie had established a notable presence on television as early as 1975 when she and her brother Donny started hosting "Donny & Marie," a popular variety show that aired on ABC. In 1978, the name of the show was changed to "The Osmond Family Hour." She followed up with a role in a made-for-TV movie called "The Gift of Love," in which she played a romantic role. Over the next period, Marie tried to star in her own sitcom and host her own show, although neither of these efforts worked out.

Throughout the 80s, Osmond appeared in made-for-TV movies such as "Rooster," "Side By Side: The True Story of the Osmond Family," and "I Married Wyatt Earp." She also established herself as a voice actor, landing roles in animated projects such as "The Velveteen Rabbit" and "Rose Petal Place." A recurring role came when Marie replaced Holly Palance as the narrator in ABC's "Ripley's Believe It or Not!"

Following the winding down of her music career, Osmond returned to television in 1995 with a recurring role in the sitcom "Maybe This Time." In 1998, she and her brother Donny reunited once again as co-hosts in the show "Donny and Marie." The talk show first aired in 2000, and both hosts provided commentary on current events while inviting various guests for interviews. Marie then tried to make an impact with her own talk show called "Marie," but it only ran for one season on the Hallmark channel.

Over the next period, Marie Osmond became a frequent addition to ABC's "The Talk." After filling in for hosts for six years, it was announced that Marie would be joining the show's panel on a full-time basis. Outside of her television projects, Osmond has appeared in a handful of feature films and Broadway productions. One of her most notable live shows was "Donny & Marie," a long-running, incredibly popular show performed with her brother Donny at the Flamingo Hotel in Las Vegas.

Marie Osmond is also an established author. Over the course of her life, she has written three books. The first was entitled "Behind My Smile: The Journey Out," and it discussed her struggle with postpartum depression. She then followed up with "Might as Well Laugh About it Now," a memoir that was released in 2009. Her most recent book is "The Key is Love," a book about Marie's mother which was released in 2013. All three books have become bestsellers.

In 2009, it was reported that Marie Osmond was selling her home in Orem, Utah. The property was built in 1995 and features 9,000 square feet of living space, 6 bedrooms, French doors, and a basketball court. Osmond listed the property for $845,000. She had previously listed the property for as much as $1.2 million, although there were few buyers interested.

Last Will and Testament

In 2020, Marie Osmond revealed that she intends to leave her entire fortune to charitable organizations upon her passing. 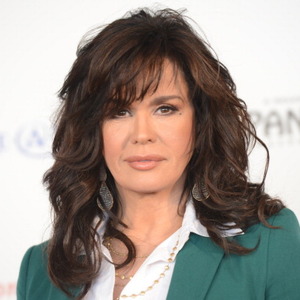