Marie-Mai net worth: Marie-Mai is a Canadian singer who has a net worth of $4 million. Marie-Mai was born in Varennes, Quebec, Canada in July 1984. She became known for being a finalist in the first season of the reality television series Star Academie. Her debut studio album Inoxydable was released in 2004 and was certified Gold in Canada. 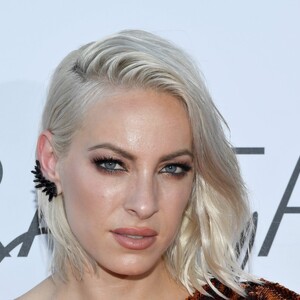