Maria Callas net worth: Maria Callas was an American-born Greek singer who had a net worth of $1 million. Maria Callas was born in New York City, New York in December 1923 and passed away in September 1977. She was known for her soprano voice and for being one of the most influential and renowned opera singers of the 20th century.

Callas came to be known as La Divina for her musical and dramatic talents. She was trained in Greece and made her career in Italy. Callas dealt with wartime poverty and suffered from myopia which nearly left her blind onstage. She lost a lot of weight during the height of her career which may have contributed to her vocal decline. She was involved in controversy including a love affair with Greek shipping tycoon Aristotle Onassis. She was called "the Bible of opera" by Leonard Bernstein and "the definition of the diva as artist" by Opera News. She spent her final years living in isolation in Paris. Maria Callas passed away on September 16, 1977 at the age of 53 from a heart attack. 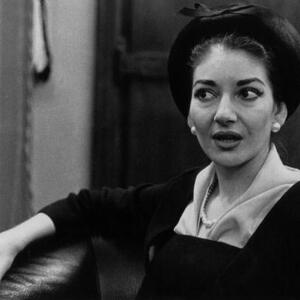