Marcos Witt net worth: Marcos Witt is an American Christian music singer and pastor who has a net worth of $16 million. Marcos Witt was born in San Antonio, Texas in May 1962. He is known as the most influential Spanish speaking figure in Christian music. In addition to singing he also plays piano and percussion.

He founded CanZion Producciones in 1986 and released his debut studio album Cancion a Dios. Witt has released 30 albums over the years. He founded the CanZion Institute and has authored several books. Marcos Witt has won many Latin Grammy Awards including in 2003 for Best Christian Album and in 2004, 2006, 2007, and 2012 for Best Christian Album (Spanish Language). He studied theology at the International Bible College and classical music at the University of Juarez. Marcos Witt was the pastor of the Spanish Christian congregation at megachurch Lakewood Church in Houston, Texas starting in 2002. 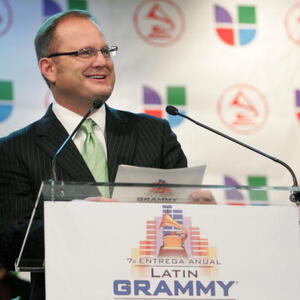