How much is Mandisa Worth?

Mandisa net worth: Mandisa is an American gospel and contemporary Christian recording artist who has a net worth of $3 million. Mandisa was born in Citrus Heights, California in October 1976. She finished 9th place on the fifth season of the reality television series American Idol. Mandisa released her debut studio album True Beauty in 2007 and it reached #1 on the US Christian chart and #43 on the Billboard 200 chart. Her 2008 album It's Christmas reached #14 on the US Catalog chart and #18 on the US Holiday chart. Mandisa released the album Freedom in 2009 which reached #4 on the US Christian chart. Her album What If We Were Real in 2011 reached #2 on the US Christian chart and her album Overcomer in 2013 reached #1 on the same chart. Her popular singles include "Only the World", "Christmas Makes Me Cry" (feat. Matthew West), "Christmas Day" (with Michael W. Smith), "My Deliverer", "Stronger", "It's Christmas", and "Overcomer". Mandisa won Grammy Awards for Best Contemporary Christian Music Album and Best Gospel/Contemporary Christian Music Performance for Overcomer in 2014. 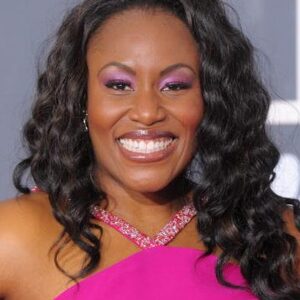