Maluma net worth: Maluma is a Colombian singer, songwriter, and record producer who has a net worth of $12 million. Maluma was born in Medellin, Colombia in January 1994. His styles include reggaeton and pop. Maluma released his debut studio album Magia in 2012 on Sony Music Colombia. His second album Pretty Boy, Dirty Boy was released in 2015 on Sony Music Latin.

The album reached #1 on the US Latin chart and #2 in Mexico and Spain as well as in the Top 10 in Argentina and Uruguay. Maluma has had #1 singles in Colombia and Venezuela with the songs "Borro Cassette" and "El Perdedor". He has also been featured on the #1 singles "Vente Pa' Ca" by Ricky Martin and "Chantaje" by Shakira. Maluma won an MTV Millennial Award in 2014 for Colombian Artist of the Year. He has also been nominated for two Latin Grammy Awards and two Billboard Music Awards. 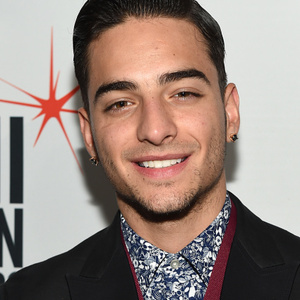