Mali Music Net Worth: Mali Music is an American recording artist, singer-songwriter, and producer who has a net worth of $1 million. Mali Music was born in Phoenix, Arizona in January 1988. He learned to play the piano at five and was active in his church's music ministry by 11. Mali Music released his debut studio album The Coming in 2008 and his second album The 2econd Coming in 2009.

Both albums were released independently. He signed a short lived contract with rapper Akon's Konvict Muzik label in 2011. The same year Mali Music became the first inspirational artist to be featured in BET's series Music Matters. He signed with RCA Records in 2013 and his album Mali is… was released in June 2014 which featured the single "Beautiful". For his album Mali Music was nominated for a Grammy Award for Best Urban Contemporary Album. 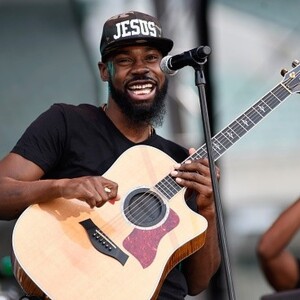