What is Madison Beer's net worth?

Madison Beer is an American singer and actress who has a net worth of $18 million. She is a highly-successful social media influencer with more than 30 million followers on Instagram alone. She has parlayed a moderately successful singing career into a highly-successful endorsement career with various apparel brands and a makeup company called Morphe.

Madison Beer was born in Jericho, New York in March 1999. She gained fame when pop star Justin Bieber tweeted out a link to a video of Beer singing. At the time Madison was 12 years old. She posted videos of her singing cover songs on YouTube in 2012 and Bieber tweeted a link to her cover of "At Last" by Etta James. Bieber signed her to Island Records where she is managed by his manager Scooter Braun. 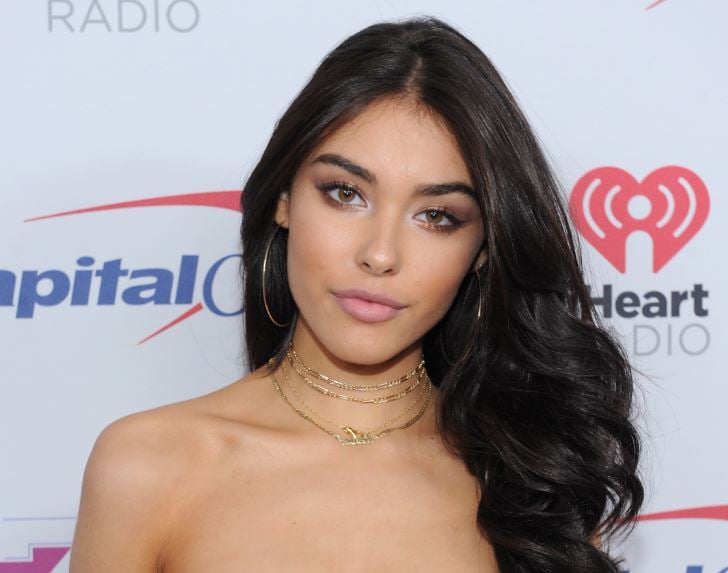 To date, Beer has released a number of singles including "Melodies" and "Unbreakable". She has been featured on the singles "Valentine" by Cody Simpson and "I Won't Let You Walk Away" by Mako. She is said to be working on her debut studio album. Beer appeared on the Monster High album We Are Monster High. She starred as Amy in the film Louder Than Words in 2013. Madison released her first extended play record, titled "As She Pleases", in February 2018. In March 2018 she released the single "Home With You", which eventually reached #22 on the Billboard Mainstream Chart.

In November 2020 Madison paid $5.6 million for a newly-built mansion in Encino, California. Madison sold this 6,484 square-foot home in May 2022 in an off-market deal for $7 million. 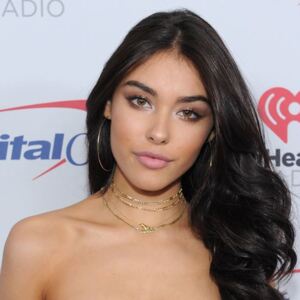