Mac McAnally net worth: Mac McAnally is an American country music singer-songwriter, musician, and record producer who has a net worth of $20 million. Mac McAnally was born in Red Bay, Alabama in July 1957. In addition to being a country music artist, McAnally is also a member of Jimmy Buffett's backing band The Coral Reefer Band. He has produced albums for artists such as Sawyer Brown and Restless Heart. His self-titled debut studio album was released in 1977 and McAnally has also released the albums No Problem Here in 1978, Cuttin' Corners in 1980, Nothin' But the Truth in 1983, Finish Lines in 1988, Simple Life in 1990, Live and Learn in 1992, Knots in 1994, Word of Mouth in 1999, Semi-True Stories in 2004, and Down by the River in 2009. His most successful single "Back Where I Come From" reached #14 on the US Country charts. McAnally was featured on the Kenny Chesney single "Down the Road" which reached #1 on the US Country charts. In 2007 McAnally was incited into the Nashville Songwriters Hall of Fame. He has won the Country Music Association Award for Musician of the Year in 2008, 2009, 2010, 2011, 2012, 2013, and 2014. 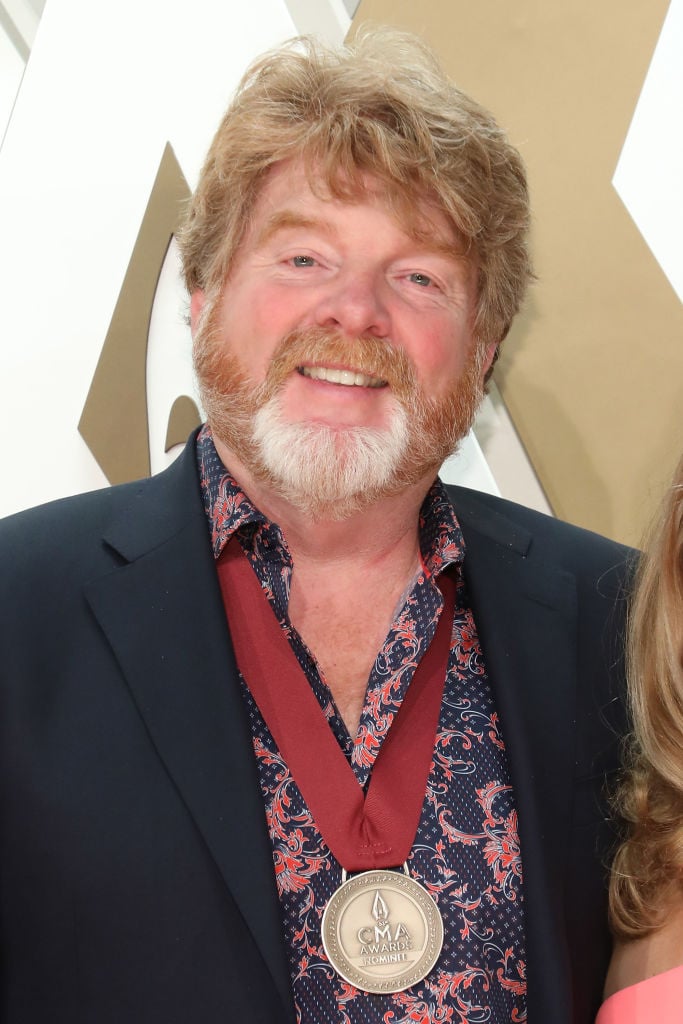