Mac Davis net worth: Mac Davis was an American country music singer, songwriter, and actor who had a net worth of $12 million at the time of his death. Mac died on September 29, 2020 at the age of 78. During a multi-decade, highly-successful career Mac earned accolades as a singer and songwriter. His songs were covered by dozens of artists, including Willie Nelson and Elvis. Mac wrote several of Elvis' biggest hits, including "A Little Less Conversation" and "In the Ghetto". 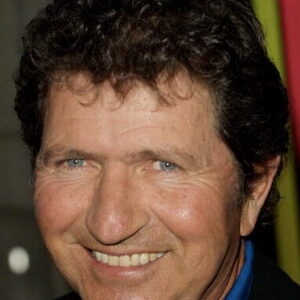