Lyfe Jennings Net Worth: Lyfe Jennings is an American R&B and soul singer-songwriter, record producer and instrumentalist who has a net worth of $500 thousand.

Early Life: Chester Jermain Jennings, better known as Lyfe Jennings, was born on June 3, 1978, in Toledo, Ohio. He is from a working-class family and is the middle child out of a total of five kids. He lost his father at a young age—a fact that he references in his songs "Ghetto Superman" and "More Than A Girl" (both from his 2006 album "The Phoenix"). As a teenager, Jennings performed with a musical group called The Dotsons. The group also included his brother and two of their cousins. They disbanded in the early 1990s. It was also while he was a teenager that Jennings first began running into trouble with the law—he was sent to prison for the first time when he was just fourteen years old. He would end up serving ten years in prison on an arson charge. It was while in prison that Jennings began to turn his life around. There, he learned to play the guitar and penned his own songs, drawing inspiration from the neo-soul movement present in the late 1990s.

Career: After getting out of prison, Jennings returned to music and tried to relaunch his musical career. Just two days after his release in December 2002, he recorded a demo CD with four songs. Even more impressive is the fact that just a month after his prison release, Jennings was performing music at the renowned Apollo theater in New York as part of their Showtime In Harlem showcase. Even though the audience at the Apollo booed him when he initially walked onto the stage for his first performance, his performance won them over. It certainly helps that Jennings is not your typical R&B singer—he plays the guitar, bass, and piano, and integrates them all into his music. 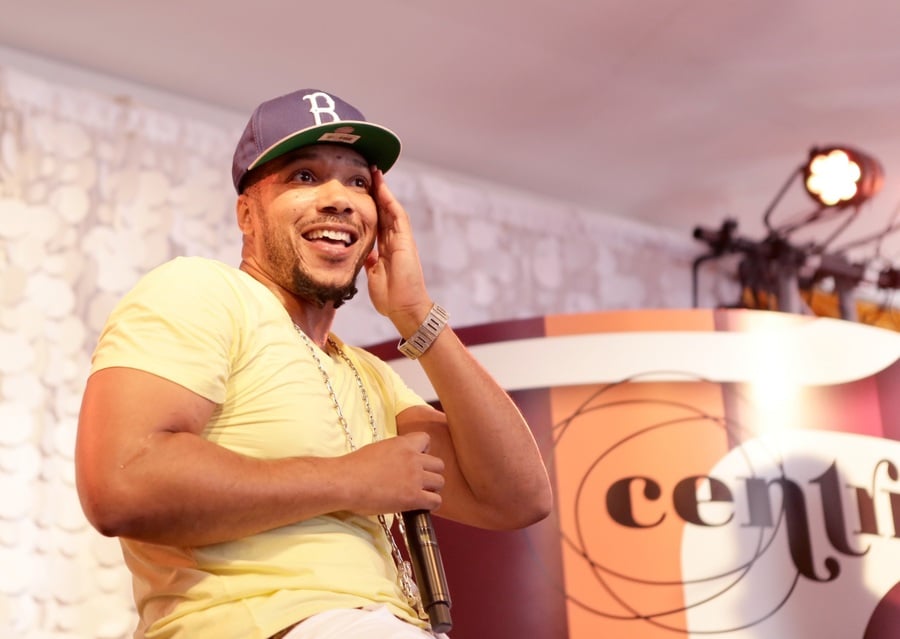 During his short "residency" at the Apollo, Jennings actually sold around 1,000 copies of his four-song demo. The same demo also began catching the interest of major music labels. Encouraged by his growing success, Jennings bit the bullet and moved to New York City to continue to pursue a career in music. He was able to land a recording contract with Sony Urban Music, and in 2004 he released his debut studio album, "Lyfe 268-192". The number refers to the number he was assigned while in prison. In particular, the single "Must Be Nice" off the album performed well, and was even nominated at that year's Billboard R&B/Hip-Hop Awards. Additionally, "Lyfe 268-192" hit No. 9 on the Billboard Hot 200 chart, and eventually sold over 1 million copies. After the slow-burning commercial success of the album, Jennings devoted himself to more hip-hop-oriented work, which resulted in his second album "The Phoenix" (2006). "The Phoenix" features guest appearances by Three 6 Mafia and Young Buck.

Jennings released his third studio album, "Lyfe Change", in 2008. It featured a guest appearance by rapper T.I. He then switched labels, and signed a deal with Warner Bros. His first album with Warner Bros. was "I Still Believe", released in August 2010. Guest artists on the album include Bryan-Michael Cox, Warryn Campbell, Fabolous, Bobby Valentino, Ludacris, Anthony Hamilton, and Jazmine Sullivan. He had announced that "I Still Believe" (back then still tentatively titled "Sooner or Later") would be his last album, but did not stick to this declaration. He released the album "Lucid" in October 2013, with the music label Mass Appeal. It was followed by "Tree of Lyfe" (2015), which he had recorded mainly in his home studio at his home in Greenwood, Mississippi. He released the album "777" in 2019. All of his studio releases have charted in the Top 10 of Billboard's R&B chart.

Personal Life: In addition to his first stint in prison for arson, Jennings has served a second prison sentence. His second stint, beginning in 2010, was for three years, after he pleaded guilty to driving under the influence, fleeing and attempting to elude police, possession of a firearm by a convicted felon, and discharging a weapon near a street. The charges stemmed from an altercation he had gotten into with an ex-girlfriend in 2008. 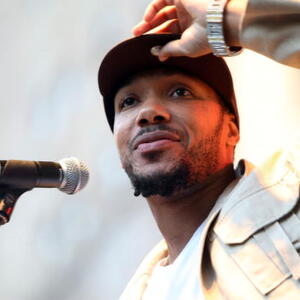