Lulu net worth: Lulu is a Scottish singer, actress, television personality, and entrepreneur who has a net worth of $30 million dollars. Lulu, also known as Marie McDonald McLaughlin Lawrie, was born in Glasgow, Scotland and showed vocal promise at a very young age. When she was in her early teens, she began performing with a local band called the Bellrocks.

She signed with Decca Records soon after. She released her first single when she was fifteen, and the track, a cover of "Shout", charted in the UK. She went on to an immensely successful career in both the UK and the US, as an actor and singer. She released such hit songs as "Here Comes the Night", "That Boat That I Row", "To Sir, With Love", "Morning Dew", "Love Loves to Love Love", "Boom Bang-a-Bang", "The Man Who Sold the World", "The Man With the Golden Gun", and "If I Could Never Miss You (More Than I Do)". She also appeared in a string of television shows, and in such films as "To Sir, With Love", "The Cherry Picker", and "Whatever Happened to Harold Smith?". 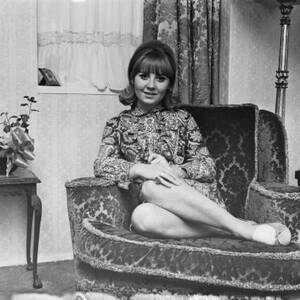