How much is Luke James Worth?

Luke James net worth: Luke James is an American singer, songwriter, and actor who has a net worth of $3 million. Luke James was born in New Orleans, Louisiana in June 1984. He started off as a background singer for Tyrese. He released his self-titled debut studio album in 2014 and the album JOY in 2018. Luke James has also released the mixtapes #Luke in 2011 and Whispers in The Dark in 2012. His single "Options" (featuring Rick Ross) reached #27 on the US Adult R&B Airplay chart and #28 on the US R&B chart. As an actor James appeared in the films Rift and Black Nativity. He has also appeared on the TV series or TV movies Half & Half, The New Edition Story, Star, Unevolved: The Murders of Tupac and the Notorious B.I.G. (as Sean "Puffy" Combs), and The Bobby Brown Story. In 2013 Luke James won a Soul Train Music Award and he has been nominated for Grammy Awards for the songs "I Want You" and "Options". 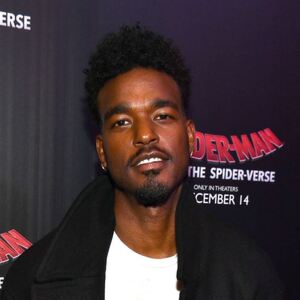