Luke Combs net worth: Luke Combs is an American country music singe rand songwriter who has a net worth of $5 million. Luke Combs was born in Asheville, North Carolina in March 1990. He released the extended plays The Way She Rides in 2014 and Can I Get an Outlaw in 2014. His EP This One's for You was released in 2015 and reached #24 on the US Country chart and #29 on the US Indie chart. 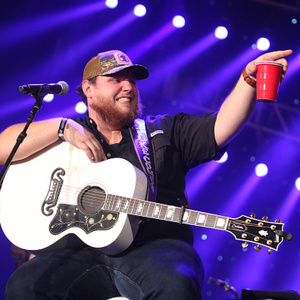