Lukas Rossi net worth: Lukas Rossi is a Canadian musician who has a net worth of $4 million. Born in Toronto, Ontario, Canada, Lukas Rossi grew up playing music, and performed with two bands in Ontario from the mid-90s through the mid-2000s. His first band, Cleavage, won multiple awards, and was named "Best Canadian Unsigned Band" at the 2000 NXNE Music Festival.

He recorded multiple demos in Los Angeles in 2004, before launching his next band, Rise Electric. He is most widely recognized as the winner of "Rock Star: Supernova", a reality talent competition show, in which a lead singer was selected for a band composed of rock veterans Tommy Lee, Jason Newsted, and Gilby Clark. He toured with the super-group throughout 2007, and then continued touring as a solo artist throughout the next year. Most recently, he has begun recording with a group of musicians under the name, The Halo Project. They began performing together in November 2012. 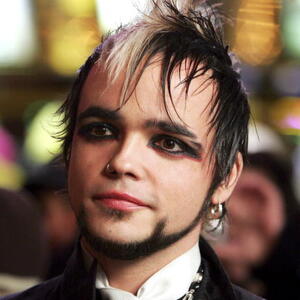